The Clash Of The Titans

The American Youth Soccer Organization is happy to present to you the clash of the titans. This is an interesting match between the undefeated AYSO White Snowflakes vs. AYSO Pink Pandas. However, its was fun watching the little girls play. 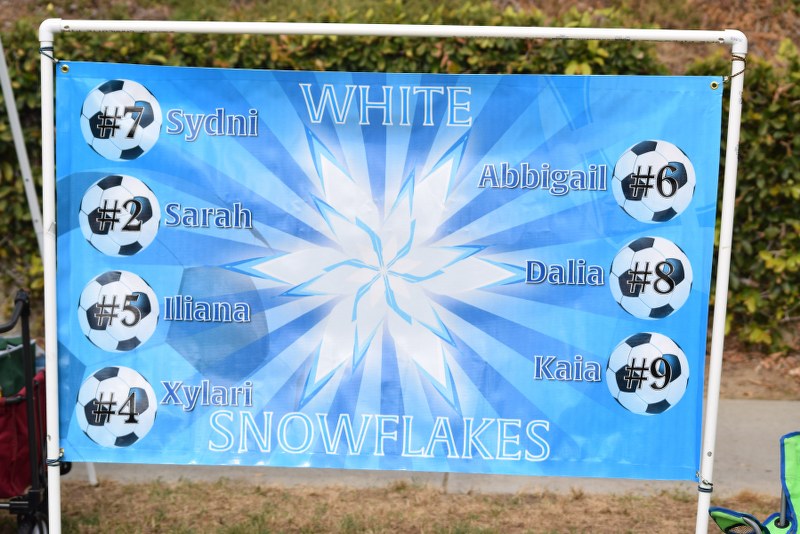 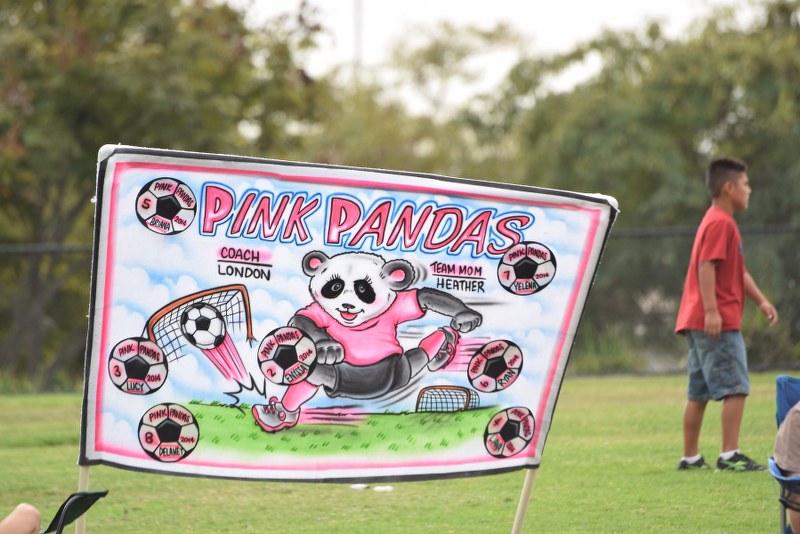 As the lineup check happened in the semi-circle of the field, both teams were happy meeting each other for supremacy. The center referee blew his whistle and the battle started. AYSO White Snowflakes had several chances at the early start of the game, but AYSO Pink Pandas averted all to maintain its stand in the battle. Surprisingly, the only opportunity AYSO Pink Pandas had in the 40th minute was converted in the first goal of the match. With a struggle to keep the game pressure, the match ended 1-0 in favor of AYSO Pink Pandas. 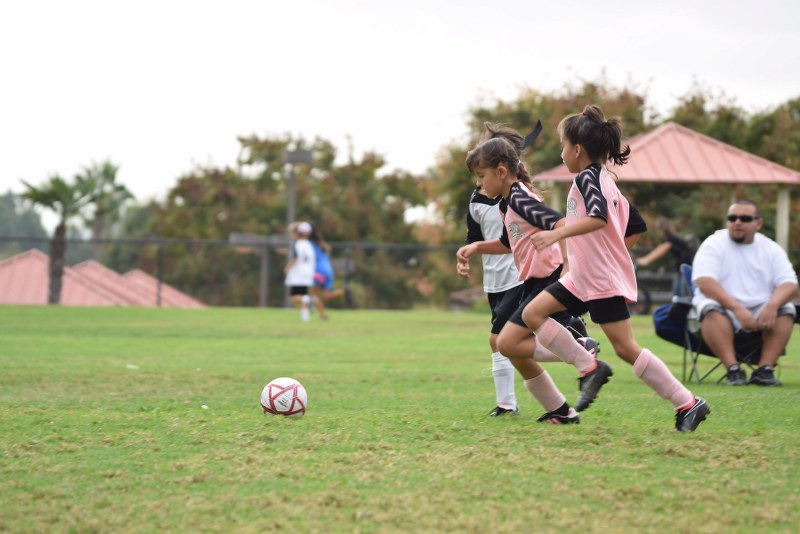 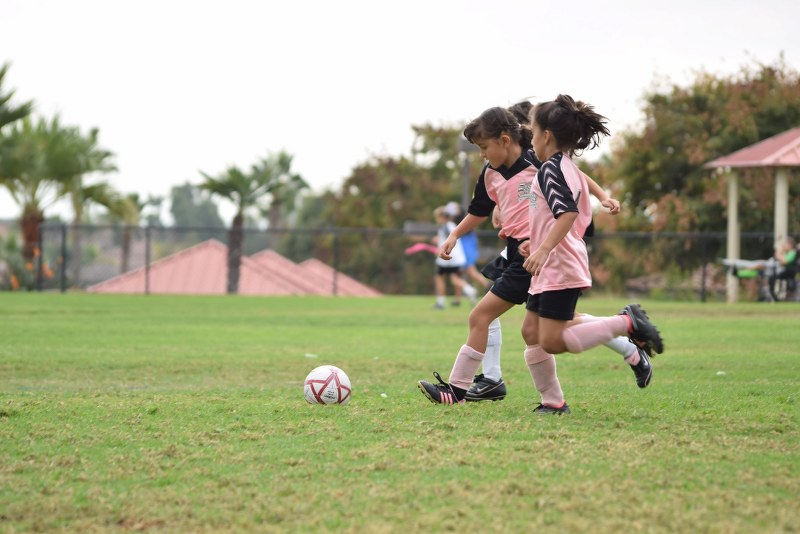 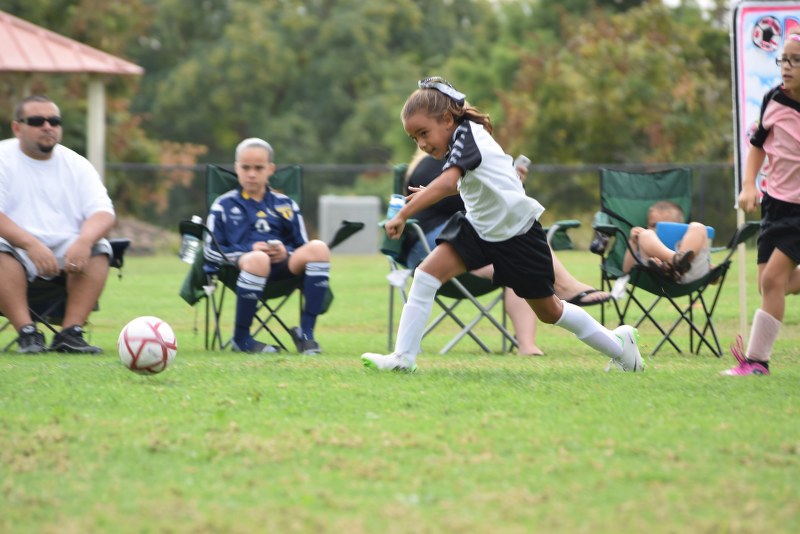 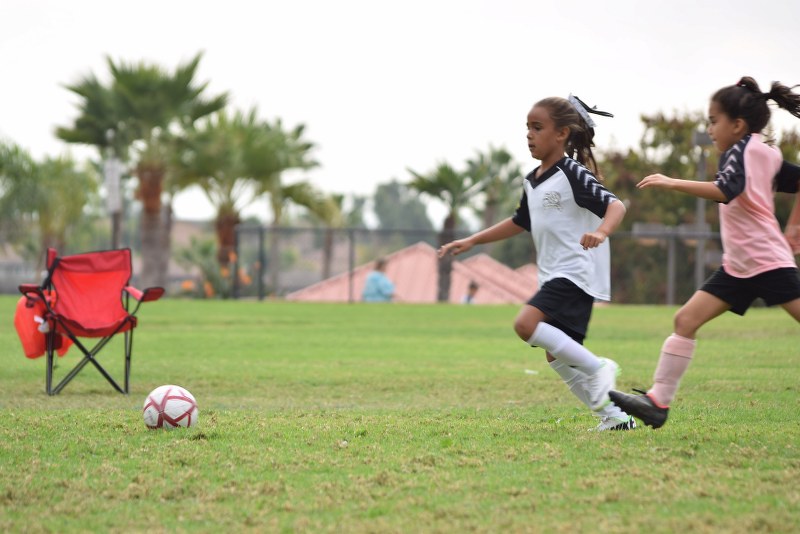 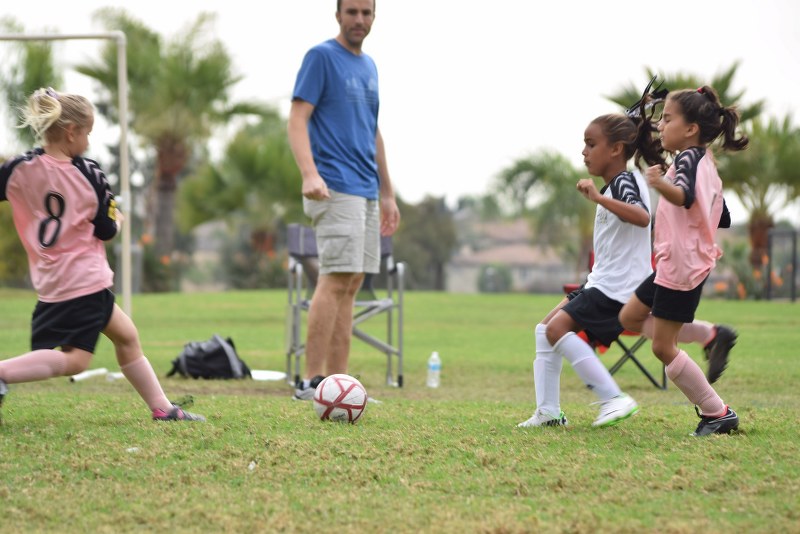 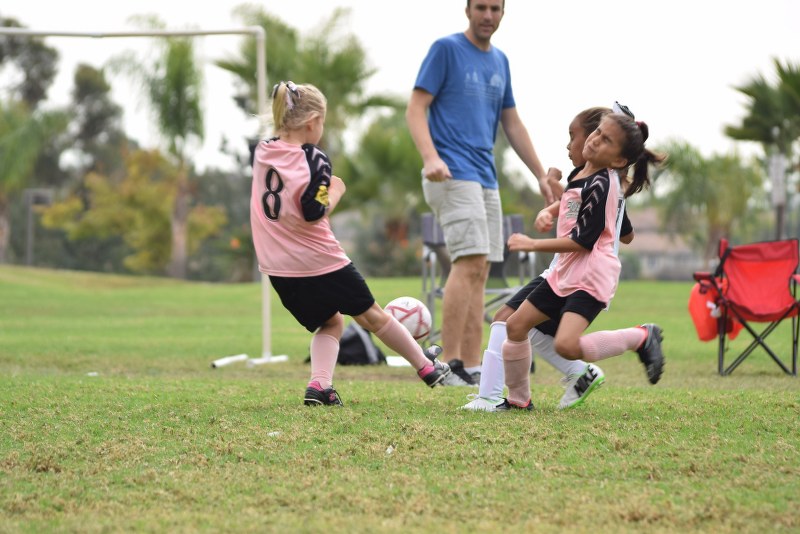